HULK SMASH - Getting STRONG in numeracy

I visited three different sport and rec courses last year.  Each was full of talented 16 to 19 year old guys and gals.  They were into sport, coaching and generally psyched about getting fit and strong.  However - they needed to learn about percentages, fractions and decimals - and were less excited about this. So as a part of a new series called:

How would I teach it?

Here is how I would, and have taught percentages to sports and rec students.

In 9 weeks from today you are going to participate in a MMA bout (cage fighting competition).  To have a hope you will need to increase your strength and power as much as possible (this pushes all the guys buttons - less so the girls, but many girls right into it).


Group discussion:  How would you increase your strength in 9 weeks?

Then listen to all the ideas and theories about weight training, running up hills, kettle bell training etc.  While the scenario is not great, it generates a massive amount of interest from this crowd.  Suddenly, they bring their knowledge to the table and they know lots.

I have a powerlifting peaking routine designed to maximise strength and power over nine weeks.  It is used by the strongest men in the world and has stood the test of time.  If you follow this routine, you will be able to out power and out muscle your opponent.  The first time I used it I gained 15% on my deadlift, and 12% on my squat and 9% in the bench.  Not bad for a guy who hadn't made any gains in ages.

Work out your current maximum lift for each of the above movements and the supplementary exercises.

Then follow this workout schedule for squats, bench press and deadlift.

Keep the weights of the supplementary exercises to the same percentages.  After week six begin to drop them from your workouts.  For example, if you do deadlifts, chin-ups and bent rows for the back drop chin-ups in week six and bent rows in week seven.  The week eight workout is just two sets at 90%, no other exercises.

This is a peaking routine, and boy does it work.  You just have to have faith - first few weeks seem a bit easy but its all part of gearing up the body.

I would show his routine to the class and have them write down the eight week routine with their actual weights.  This means the will be working out percentages for all their lifts.  At the end of this, get them to estimate their strength increase.  Then work this out as a percentage increase - Amount gained divided by previous max.

The classes I have seen are right into this.  Most would probably have a go at the routine.  This would allow for an actual big gym session where students went for their maximum lifts in week nine.  It would be great to see how they did.  You could also see  who gained the most strength based on body weight and percentage increase. 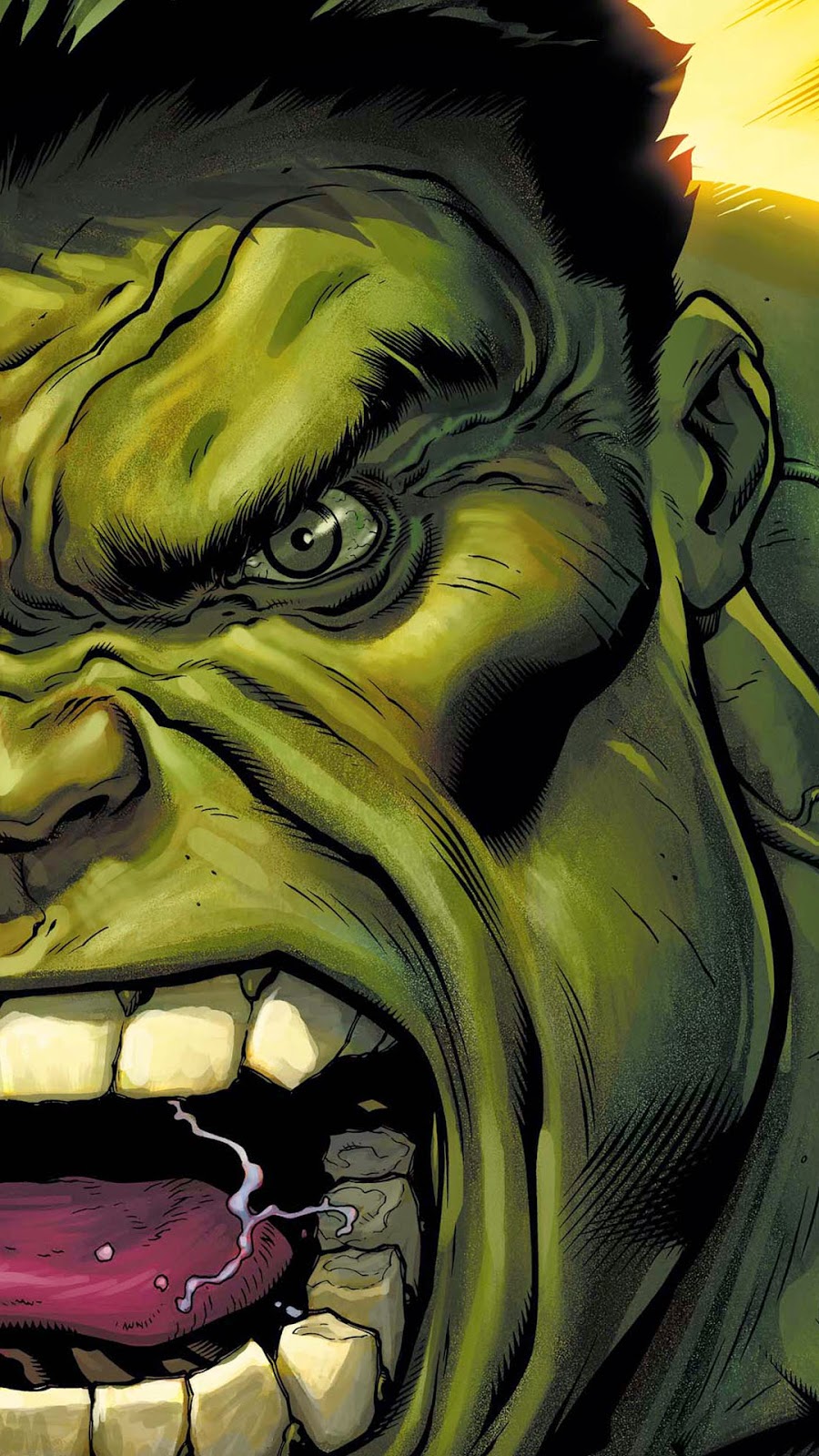 These routines would also qualify for 'naturally occurring evidence' needed for numeracy units.  Make copies of the eight week routine and file them.

You could do the same for running, time, distance, recovery time etc.  In fact whatever sport they are into.

So getting strong in body and percentages!  Horaa!  Sport and fitness classes learning about percentages should be easy.

Tutors- plan your work and work your plan.  Inspire your students.

Sport and rec students will spend a good part of their lives in the gym and on the field.  Give them a reason to learn about percentages.  Once they have this, you can begin to develop their conceptual understanding of percentages and their relationship to fractions and decimals.  This is coming up in a further post.