There are some amazing young problem-solvers out there.  Yet many of these learners are slogging away on algebraic formulas, percentage problems, fractions and ratios with little immediate reward. You need to be rewarded for your efforts.  Below are the two final problems that need solving.

Reward for the first person who puts the answers in the comments (or email me) - two movie tickets to Hoyts cinema.

The zombie apocalypse has happened.  You and a rag-tag group of survivors find yourself on one side of a broken bridge that used to cross a large lake.  You cannot swim the river (you are not sure what's in there).  Worse, a horde of zombies  is slowly making its way toward you (millions of slow walkers).  You have about a day before they arrive.  Crossing the river is an imperative.

The gap between your side of the bridge and the other is about fifty-two foot.  All you need is a long board or pole and you could lay it between the platforms and walk across one by one.  However, you cannot find a pole long enough.

You do notice a pole sticking out of the water right beside you.  It is thick, and looks like it is strong enough.  If only you knew how long it was? Andy an engineer, suggests that you could pull it out of the ground using ropes and pulleys.  He assures you that given the equipment on hand it can be done.  BUT, it will take a day at least.  In other words, if it is not long enough to cross the gap (52 foot) you will not have time for a second option. 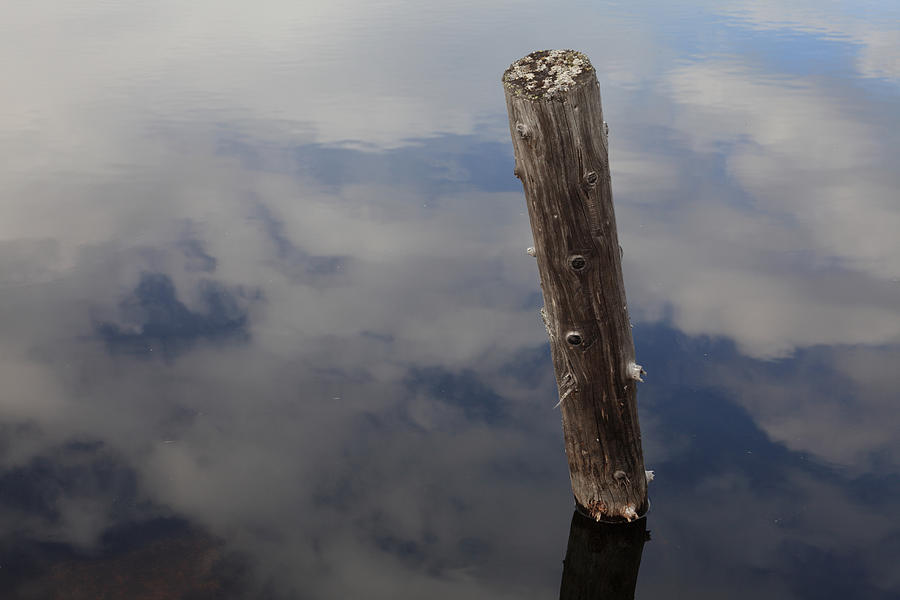 You lean over to inspect the pole and notice some specs written on it.

It says: Half of the pole must be in the ground, another one-third of the pole to be underwater. Nine feet of the pole remains above the water.

Question: Is the pole long enough?  Is it worth spending all day pulling out?

Zombie Mary is three times as old as her son.  In twelve years Mary's age will be 1 year less than than twice her son's age .  How old is each now?


Once the result is in, send me your address via my email:

and I'll send the tickets.