Well, the Herald reveals the investigation will roll on.  I suspect that it may go for some time.

It would be a good time for organisations to run a few 'mini' investigations themselves.  So far, no organisation has been found to be systemically at fault.  What has been revealed are pockets of poor practice, or 'very dubious practice', that are allowed to develop due to poor oversight by the organisation.

An old friend of mine used to say 'if you expect, inspect'.  I always hated that saying, but perhaps he had a point. 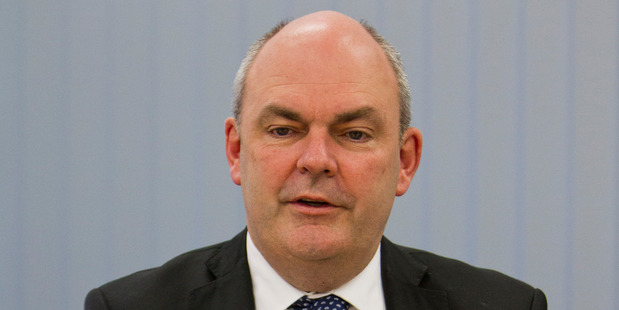