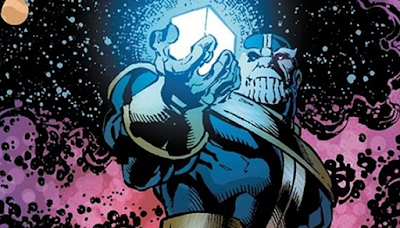 The magic square can be used to generate great thinking.  The trick again, is not to try to get it done as quickly as possible, but to use it to generate thought.

You have engaged in analysing how many ways certain numbers can be produced using two dice. This activity builds on this.

The magic square has 9 squares.  The numbers 1-9 need to be entered so that they equal 15, horizontally, vertically and diagonally.

Before launching in and beginning to guess, have a go at this instead. 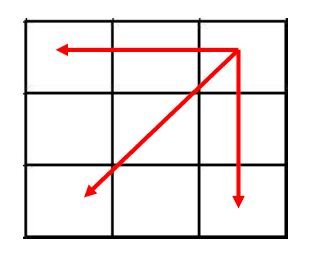 How about the middle right square? It'll be involved in only 2 equations.

Now work out and put in order which will be involved in how many equations.

Now work out and order the quantity of 3 number equations that equal 15, that each number is included in. For example:

Therefore, the number 1 can only go into a square that is involved in two equations.  You also know the numbers (8, 6, 5, 9) that must be in the equations with the 1. Read this again if you're not getting it.

This is how mathematicians solve problems. They deduce their answers - like Batman. They do not go random. Try not to succumb to the temptation to guess.  Use those deductive reasoning skills.

You can do it!

Once you have nailed the three by three square use your new powers of deduction to solve the four-by-four square.  This one is a beast, and well worth taking a deductive approach.

Enter the numbers 1-16 so that horizontally, vertically and diagonally each row and column, and diagonal equals 34. 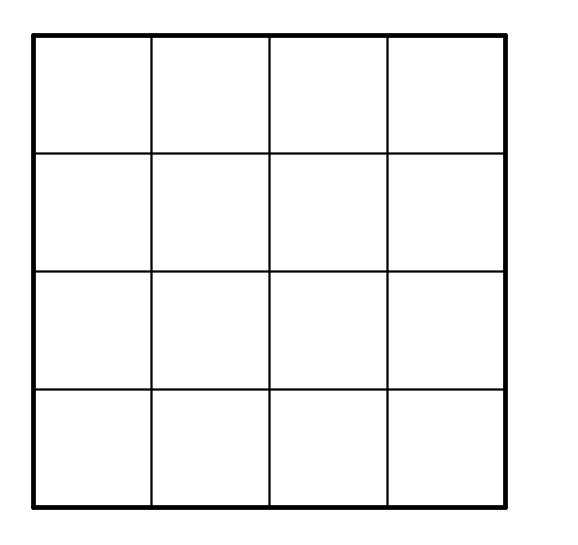 The joy is in the struggle.