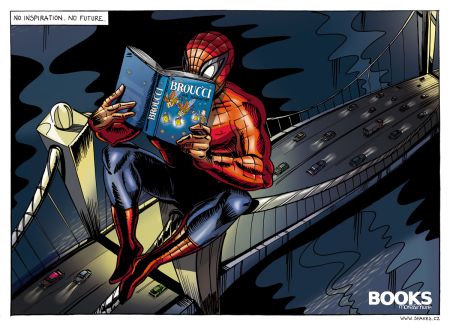 If you were gambling and someone said pick any number except seven, and if that comes up I'll double your money, what number would you pick?

When it comes to rolling two dice there are more chances of a seven being rolled than a two. Have you ever explored why this is so? The ramifications are possibly greater than you realized.


Have a go at this challenge with your learners.  Although its not that exciting, it will set you and them up for the next challenge which is well worth it. This and the next have the potential to really shift your learners mathematical thinking - in terms of thinking like a mathematician.


Play a little gambling game with lollies or match sticks.  Take two dice, pick a number each, and play at least 50 rounds. Track which numbers come up the most using tally points.  I.e over 50 throws the 6 came up 17 times etc.

Here's a good game to play with the above. Everybody bets a lolly or matchstick each round.  If a seven, a five or an eight is rolled they lose all their lollies (modify this to just a 7 if you want). Each round they stay in they win one extra lolly. They can retire at any time and cash out their lollies. The longer they stay the greater the risk. There are lots of different ways to play.

Click here for another good game that's fun, quick, and easy to play.

Rank the possible scores in order of highest chance to the lowest chance.

If you want to you can extend this by asking your learners to identify the chance of each being rolled. Check this video out and see if you can apply it to the two dice scenario.

On Thursday night I will post the follow up whiteboard problem which is really interesting and useful. Get this one sorted first.