You have survived the apocalypse and find yourself the reluctant leader of a group of ragtag survivors. 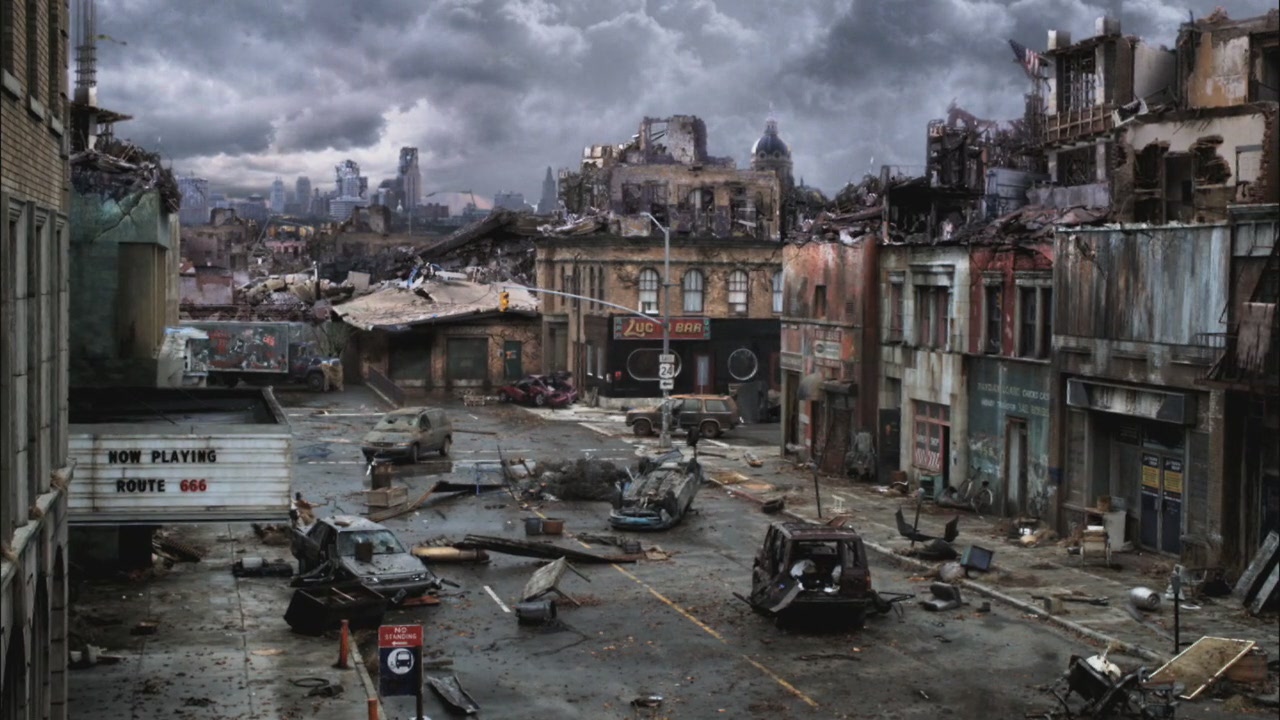 Due to the situation in which you find yourself, your group has to collect its drinking water from a river a distance from your base.  How it works is this - A person sneaks (quietly) to the river and fills containers with water and carries them back and tips them into a tank.  The tank is outside of your base but connected to your base by a pipe and tap.  So long as the tank gets filled daily, your people are fine.  Here is the issue - If the tank is not completely filled, your group will suffer extreme dehydration - and probably die.

This filling job is dangerous, so only one person is sent. Unfortunately it takes ages to fill the tank, and your growing group is using the water at an increasing rate.

You don't want to send two people because you need all the people you can to guard the base.

The person who collects the water is named Karl.  Now Karl is fast, smart and strong (salt of the earth kind of guy).  It takes him 3 hours to fill the tank.  Karl is fast, but clearly he needs help from a second 'filler'.  Every moment he is outside the camp the more likely 'they' will get him. You pick another person, 'Larry'.  Larry is a bit slower, but he is keen.  So you decide to let Larry fill the tank by himself to see how long it takes.

It takes Larry exactly five hours to fill the tank.

You decide to have Larry and Karl fill the tank together.  It'll get done quicker.

The -I slept through maths in school scenario

You send Karl and Larry out together first thing in the morning (7:00).  Just as they disappear into the distance you hear the alarm.  Someone yells out "The bad guys will be here in two hours exactly. If Larry and Karl are not back we will be overrun.  We either all abandon our base and run for the hills or hope they get back in time.  If they're not back in two hours - we are dead!"

You think to yourself 'If it takes Karl three hours and Larry five hours to fill the tank then working together they should fill it in about three and a half hours?  Maybe? Let me think, 5 plus 3 is 8 and 8 is half of 16...   Oh forget it, Lets get out of here!  RUN!!'.

You tell the group to open the gates and run for it.  You are all eaten by bears later that night (it's a bearapocolyps).

The - I learned all about proportional reasoning in school scenario.


Will Larry and Karl be back in two hours?  Let's work this out...

Karl takes three hours, Larry takes five so that means in one hour each fills the tank...

Conclusion, you work out exactly when they will have the tank full of water and plan accordingly. You all live and you become the leader of the new world.

Maths has saved your life - again.

Don't be a Nicholas Cage.