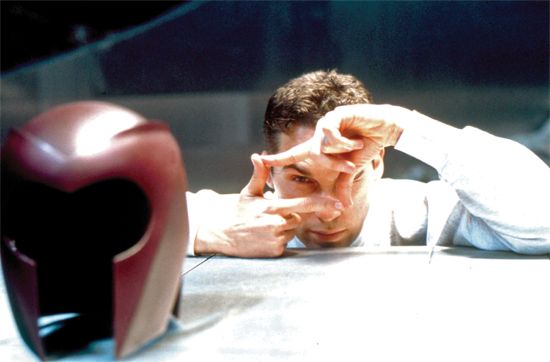 Lesson three is done and dusted.  Here are my objectives and feedback.

We began with a recap of the washer scenario in which learners had to work out how to send various quantities of washers.  I wrote order quantities on the board and learners worked in groups to organise how to send the correct amount.  The task was two-fold.  First, I asked learners to develop a system for easily sending orders out.  They were meant to write out a place value chart and write in the amounts.  We did this in the last lesson and it was meant to be a refresh and act as a formative assessment.  But… no one did it.
The second task was just to describe the method of packing the washers.  They all did this.  For example an order for 3240 washers would require three pellets, two boxes and four packets.  See the ‘lesson two’ post for a full explanation.

Outcome:  Know how many tens are in numbers up 1000

As with last week I asked learners how many tens were in:

This went well!  My plan was to then repeat the activity but with the scenario of money.  If I have only $100, $10, and $1 notes and coins, how do I make the following amounts?


I forgot to do this!

We repeated the decimal game used in the last class but this time had groups construct the numbers using paper on their desks.  I handed out ones, tenths and hundredths to each group (5 in total).  I then wrote two numbers on the board and asked them first to discuss which was bigger and to make each numbers.  I began with ones and tenths:


I walked around and observed groups.  There were some really good conversations taking place.  I then asked which number was bigger and then drew a picture of what the number would look like with paper.  Everyone was winning.

I then repeated this with ones, tenths and hundreths.


Learners constructed both and were able to see which was the biggest.
I stressed to them that they needed to visualise how the numbers would look before they made them with paper.  Numbers represent things! We did five rounds and then moved to the next activity just as boredom was setting in.

I then wrote on the board the following:

and asked them to put the two together.  This worked well.  Most groups were able to work through this systematically. I then used the classic Vygotskian method and modelled it verbally on the board.

Next round included hundreths.


Learners were able to solve this easily and constructed the answer with paper.  I then asked groups to read the answer out loud e.g “three point six seven”.

By round three a few people were beginning to yell out the answers before using the paper.   The groups began to predict the quantity by simply adding the ones, tenths and hundredths.  Eventually when I wrote 2.34 + 1. 25 they learners were able to get the answer without using the paper. 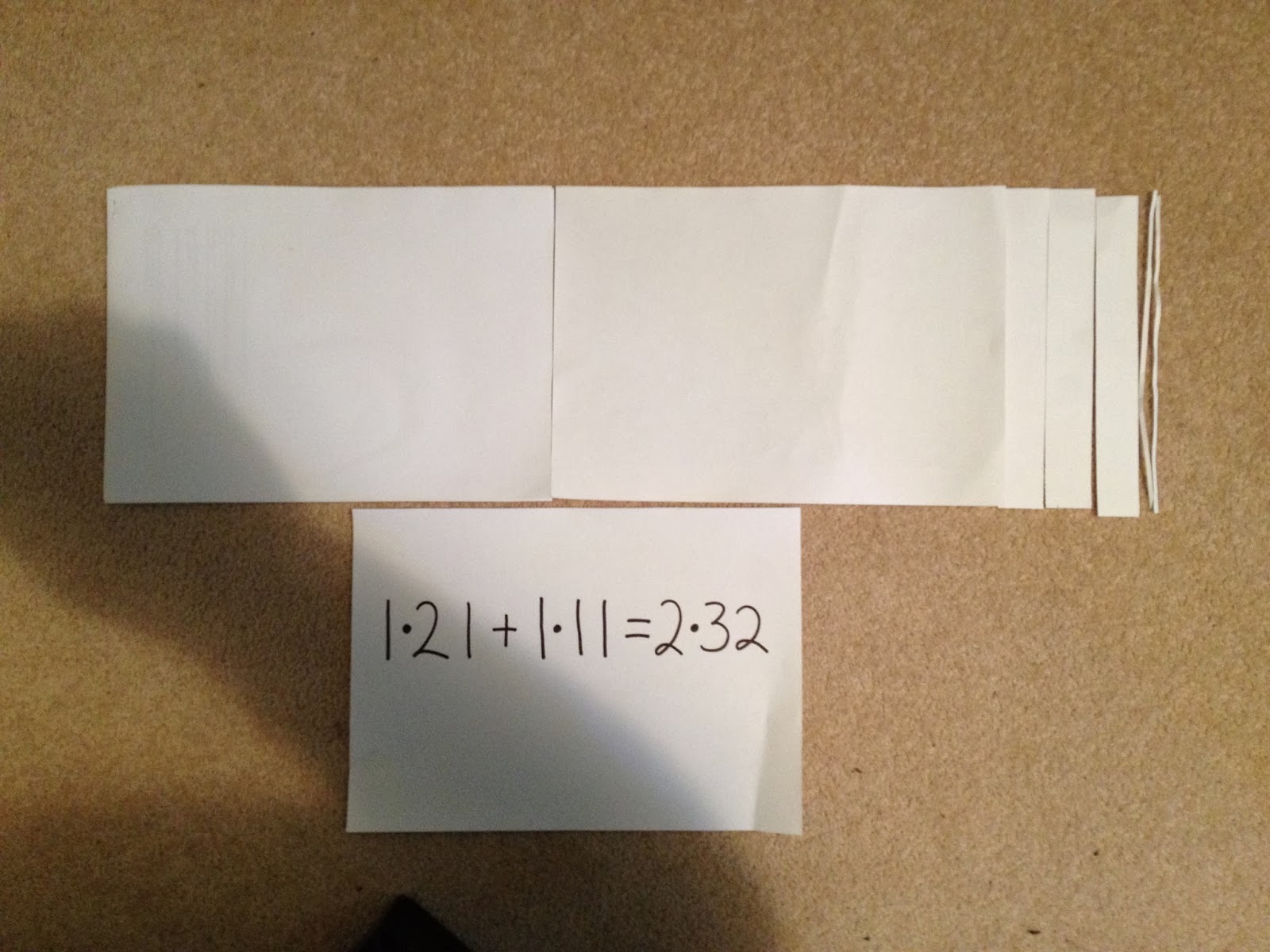 So… the learners now at least understand what decimals represent and can add them together.  Confusion regarding which is bigger 0.24 or 0.3 are a thing of the past.  The next step is to work on crossing the place value barrier i.e. 2.3 + 0.8.  Well nail this next week.

Learners left this class saying “Oh, now I get decimals”, and “Shot bro, that’s pretty easy”.  I even got a pat on the back as one student left.